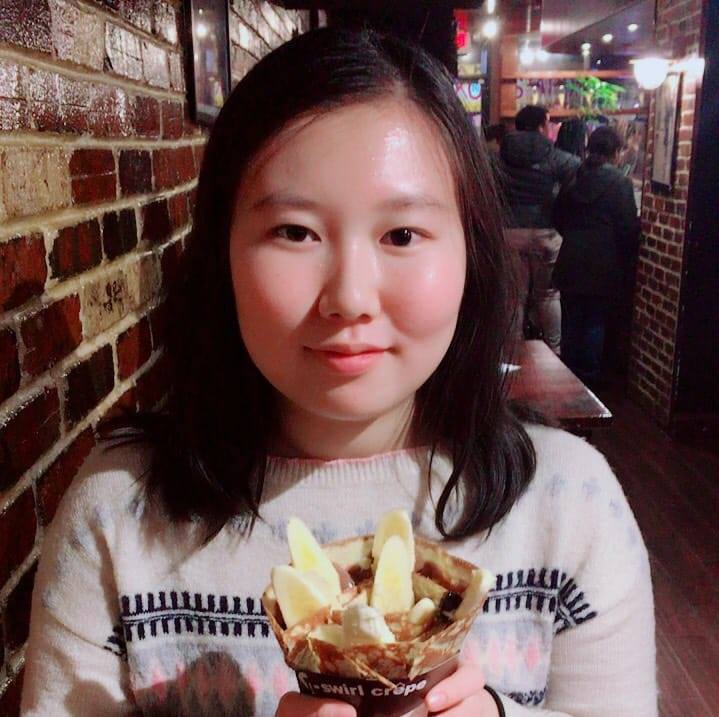 I am a first-year PhD student in the Department of Computer Science at Cornell University. I received a BA in Computer Science and Music from Swarthmore College in May 2020, where I was advised by Zachary Palmer.

I am generally interested in Programming Languages and Software Engineering, with the goal to explore various avenues to help programmers and engineers better understand code and find bugs. At Swarthmore, I worked on developing the theory and implementation of Plume, a family of static program analyses for functional programs that supports not only fixed-size list-based context models, but also a Set-based context model, where control flows are equated with the same set of call sites on the program stack. From experimentation on both types of context models in various program analyses, we found that the set-based model shows promise for tractability and expressivity on representative functional programs for both forward- and demand-driven functional analyses.

On the side, I am exploring Linear Conjunctive Languages and their applications to Program Analyses. As a language class, the Linear Conjunctive Languages are incomparable to the Context Free Languages. Their significance lies in that they recognize languages such as the interleaving of Dyck Languages (the language of matched parentheses), allowing the program analysis problem of tracking control and data flow to be mapped onto a LCL reachability problem. While this implies that LCL reachability is undecidable, LCL reachability approximation algorithms allow for a new approach for creating more precise Program Analyses.

Not quite sure what this section is, but I wrote some things down that may or may not be helpful...